We started an exciting collaboration with José Marin at the Charles Darwin Foundation and Rafael Bermudez at Universidad San Francisco de Quito (USFQ) on research in the Galapagos Archipelago and visited the islands in January.

The Galapagos are famous for their large number of endemic species with beautiful and interesting ecosystems. Planktonic organisms are however largely understudied. Stefan Eiler, a master student from Stockholm University started to work on a joint project to investigate spatial and temporal dynamics of crustacean plankton and population genetics for key crustacean species. He stays Charles Darwin station for some months. More on this later as the project evolves.

Thanks to José and Rafael for hosting us. 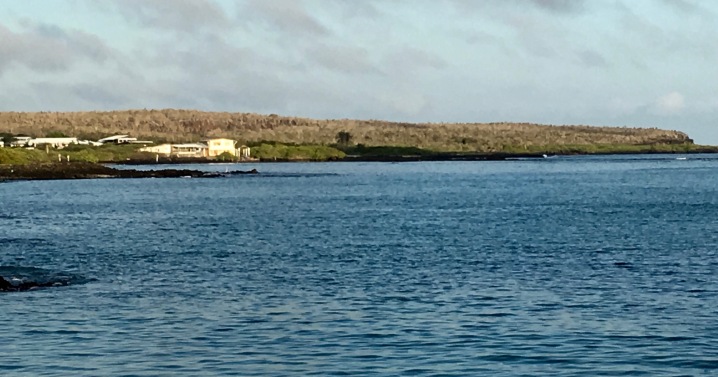 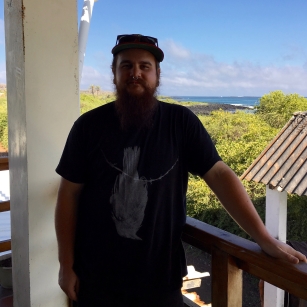